Distant Worlds: THE JOURNEY OF 100

The “Distant Worlds” Orchestra Tour was created to celebrate the 20th anniversary of “FINAL FANTASY”
The Tour began in Stockholm in 2007, and, since then, has been widely performed in North America, Europe and Asia.
This year, “SQUARE ENIX Music” is celebrating their 10th anniversary and the Distant Worlds Orchestra Tour will celebrate its 100th worldwide performance.
“Distant Worlds: music from FINAL FANTASY THE JOURNEY OF 100” This special celebration concert is coming to Japan in January 2015!
This live concert will bring the music of FINAL FANTASY to life, including the work of world-famous composer Nobuo Uematsu.

No children under 3 years of age are permitted. One ticket will be issued per person 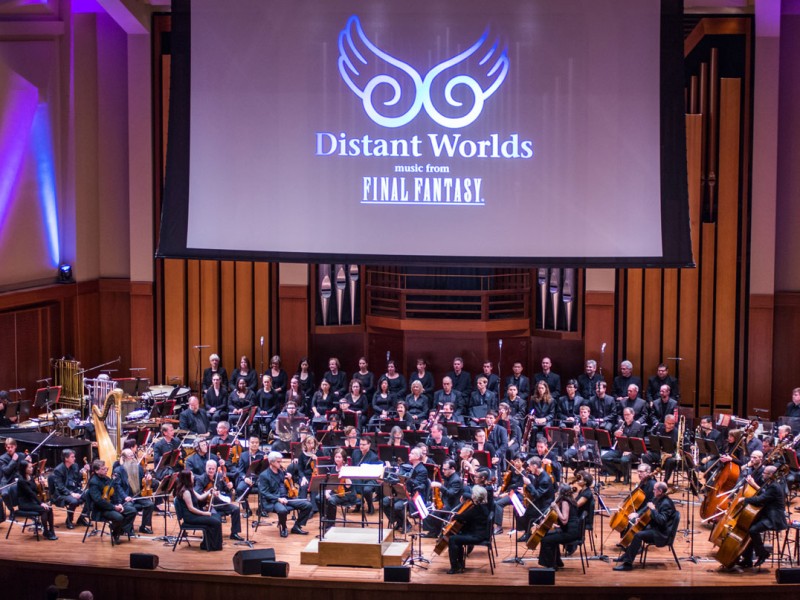 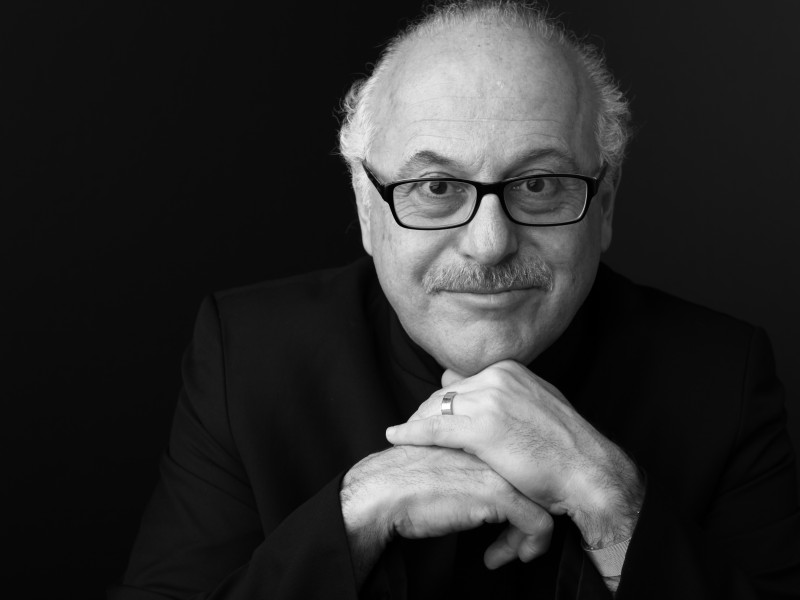